Monday: Chicken Parmigiana, broccoli, salad (From Fix Freeze Feast book)
Tuesday: Cheesy Turkey meatloaf (Jeff loved this when I made it last, it was a bit much cheese in a meatloaf for me but he and the kids liked it so we're making it again. )
Wednesday: Slow Cooker Chicken and Dumplings
Thursday: Fend for yourself night (leftovers)
Friday: Chicken Broccoli Casserole
Saturday: Turkey Burgers, sweet potatoes, salad
Sunday: Soup and sandwiches

Baking: Pumpkin Bread to mail to Mom
Posted by Stephanie at 11:19 AM 2 comments: 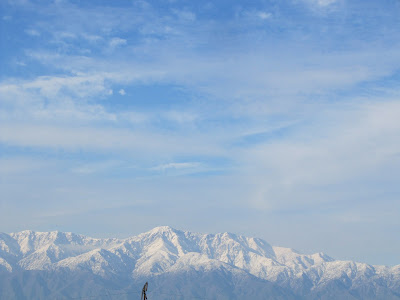 These pictures were taken down the road from my house. Who says it doesn't snow in SoCal?? That thing at the bottom is a power pole I think, didn't realize it was there till after I took the pictures.
Posted by Stephanie at 2:10 AM 2 comments:

I have a few giveaways coming up in the next couple of weeks, so make sure you check back for a chance to win some free stuff. The first one should be up Friday.
Posted by Stephanie at 1:25 PM No comments:

I'm trying to decide if I'm going to have Amelia go to the next session of preschool or not. If not, she'll be done the end of March, which would give her 4 months until kindergarten. (It's so weird to me that kids start school the first week of August here. Growing up we always started the Wednesday after Labor day. ) If she does attend the next session of preschool, she'd finish out the year and have her PreK graduation the end of June. The problem is that only leaves us 4 weeks of summer! We're usually in Oregon for that long, and I think she's got a ballet recital the end of July so we couldn't be gone in July unless we miss her recital.

And I have to decide if Anthony is going to start preschool in the fall or not too. He'll be almost three, (his bday is in October) but he'll still have 3 years until he starts school, so that seems like a long time for preschool. But he's already asking to go to school, he wants to stay in Amelia's class every day, we have to pack his backpack every morning too.

I just called the school district to ask a couple of questions, and they were so rude. Don't get mad at me for taking two minutes of your time to ask a question about registering for kindergarten. It's not my fault that your website is awful and has info from 2008 instead of up to date info.
Posted by Stephanie at 2:19 PM 2 comments: 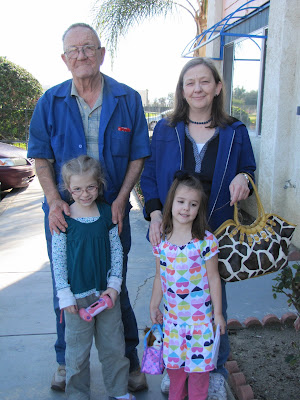 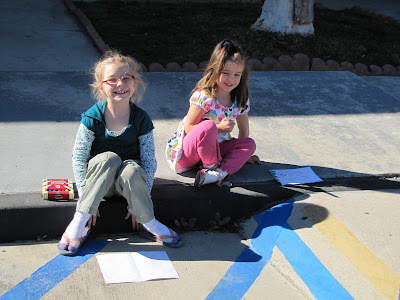 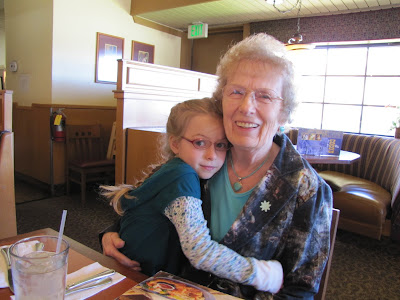 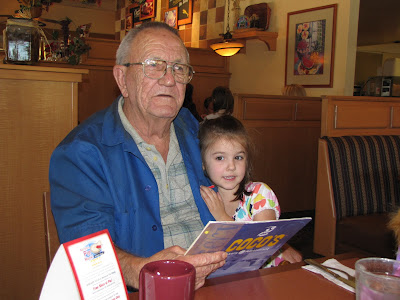 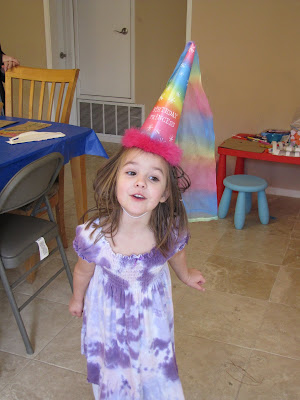 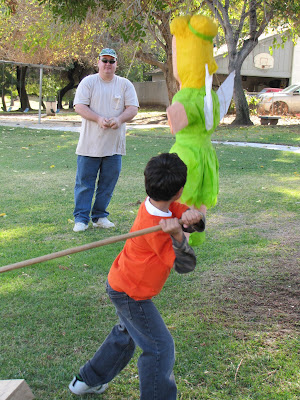 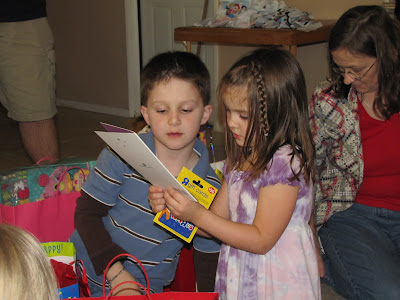 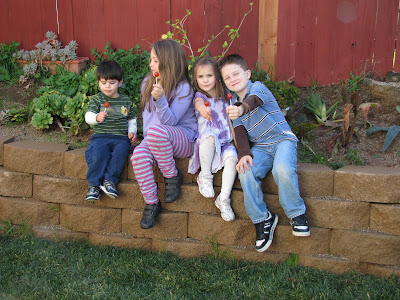